Here are few interesting things that you may or may not know about stool.

How Much is Poo Worth?

A study made by Arizona State University, estimated that a city of 1 million people flushed over ten million dollars worth of precious metals down toilets each year. Scientists showed that the levels of the precious metals were comparable with those found in some commercial mines. The eight-year study revealed that 1kg (2.2lb) of biosolids contain about 0.4mg of gold (Au), between 28-30 mg of silver (Ag), up to 638 mg of copper (Cu) and between 36-49 mg of vanadium (V).

"Night soil" is a historic euphemism for human feces used as a fertilizer. That term was later replaced by "Fecal sludge" or "Fecal sludge management". In developing countries nearly 49 million acres (20 million hectares) of cropland is irrigated with raw sewage.

The Asian Palm Civet (Paradoxurus) is a small Indonesian catlike animal that loves to eat only the ripest, reddest coffee cherries. The cherries are only partially digested and excreted fairly intact. The poop is gathered and washed, and the coffee beans are sold as Kopi Luwak, which can cost hundreds of dollars per pound. The enzymes in the animals' stomachs appear to add something unique to the coffee's flavor through fermentation. Kopi Luwak is also produced in the Philippines and in East Timor.

"Black Ivory Coffee" is a brand of coffee produced in northern Thailand from coffee beans consumed by elephants and collected from their waste. The elephant's stomach functions as a slow cooker where the coffee beans are fermented by enzymes alongside the herbs and fruits the animal also eats. Black Ivory Coffee is among the world's most expensive coffees, at US$1,100 per kilogram (2.2lb).

Japanese brewery Sankt Gallen introduced "Un, Kono Kuro", a coffee stout made from coffee beans that passed through an elephant’s digestive tracts and collected from their waste. This beer is sold out within minutes of being put on the market. Cheers!

Fecal Microbiota Transplant (FMT) is a procedure in which fecal matter, or stool, is collected from a tested donor, mixed with a saline or other solution, strained, and placed in a patient, by colonoscopy, endoscopy, sigmoidoscopy, or enema. Such transplants are used to replace good bacteria that has been killed or suppressed, usually by the use of antibiotics, causing bad bacteria to over-populate the colon. The trillions of good bacteria in a healthy person’s stool can help re-colonize the digestive tract and treat infections that haven’t responded well to other treatments.

A typical cell phone has on average 18 times more harmful bacteria than a handle in a public restroom. British researchers discovered that one in six cell phones may be contaminated with fecal matter that can spread Escherichia coli bacteria - potentially illness-causing bacteria. The likely reason: because people don’t wash their hands after using the toilet. That means people are spreading fecal bacteria not just to their phones, but to everything and everyone around them.

In 1985, a woman named Mariko Aoki wrote an essay for an issue of the Japanese magazine Han no Zasshi explaining her uncontrollable urge to go to the bathroom while walking around bookstores. Surprisingly, other people are claiming to have experienced similar symptoms. This is known as the "Mariko Aoki phenomenon". 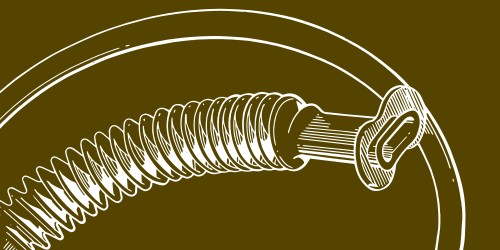 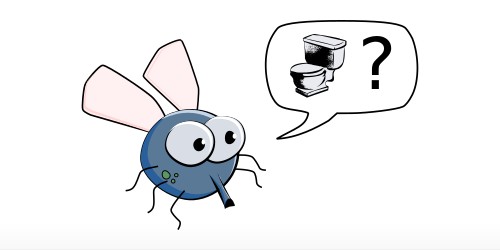 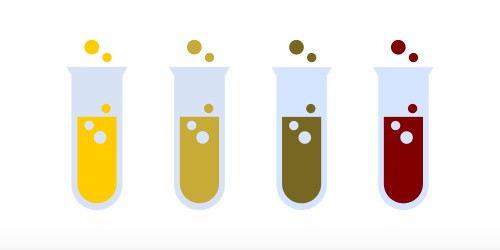 An ideal stool looks like a torpedo – it should be large, soft, fluffy and easy to pass.

– Dr. Foxx-Orenstein, president of the American College of Gastroenterology
There is nothing more natural than pooing. Everyone does it, sometimes several times a day. It doesn't matter if you are young or old, rich or poor, a queen or the president... Even the Pope needs to take a poo. Please visit often to analyze your poo.
Please understand that this program has been designed to help you evaluate and manage your daily diet and routines. It is in no way a replacement for medical consultation. Talk to your doctor if you are concerned about the color, shape, or behavior of your bowel movements.